In the middle of Bormio, between the Alpine giants in northern Italy, lies Hotel Genzianella. When you open your balcony doors, you can already see the mountain peaks. You are surrounded here by roads and passes that you would like to conquer by bike. The hotel is located at the foot of the Stelvio and a stone’s throw from the Gavia. Mountain passes that are on everyone’s bucket list. Of cyclists who are even a little bit into cycling. Mountain passes where Fausto Coppi and Gino Bartali once ruled in their glory days.

Hotel La Genzianella is a romantic and cosy mountain hotel, furnished with local wood, soft fabrics and soothing colours. A sincere smile from the Andreola family and their welcoming team as you enter. They are ready to welcome you and your friends or family. Hospitality that they have been practising since 1959. You will lack for nothing.

Hotel La Genzianella in Bormio is located a stone’s throw from the old town centre and from the cable car to Bormio 2000. The hotel has 40 rooms and suites, all non-smoking. The traditional style with small personal touches and design together with excellent cuisine will win you over.

Your smile when you return from a hard climb on the Stelvio or Gavia makes them very happy! Bormio is the Mecca in northern Italy for cyclists. From amateur to pro. For cycling fans in the Alps, it is home to several major events such as the Giro d’Italia. La Genzianella has been a Bike Hotel since 2005. They have developed special services for cyclists. These include lockers and guided bike tours. Among others together with Stelvio Experience.

Come cycle and write your own history.

Hotel La Genzianella is therefore the ideal home base if you really want to blast up the Gavia and Stelvio. And we’re sure you will. Back at the hotel? Then just put your feet up and let yourself be pampered! 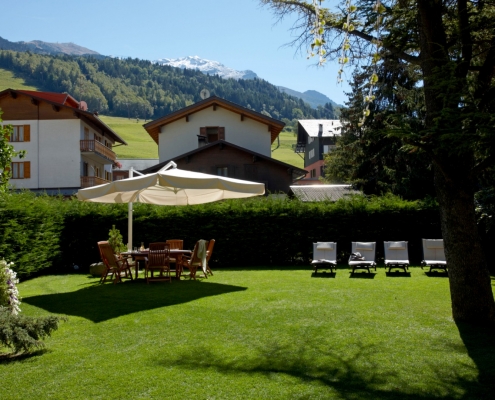 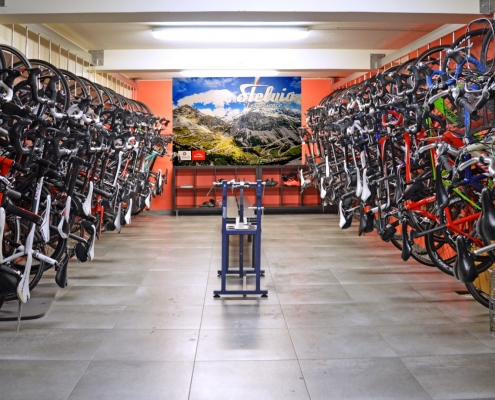 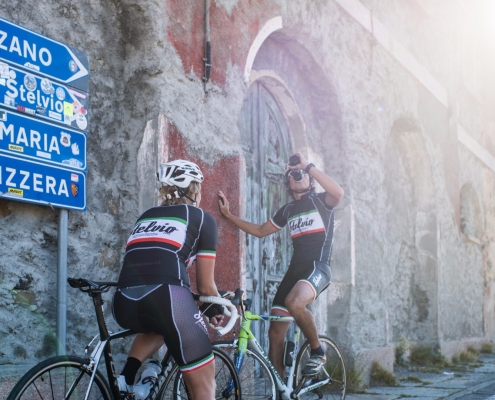