Between the hills of South Limburg, at the foot of the Emmaberg, lies Hotel De Wilde Kriek. An informal and hospitable hotel where cyclists can catch their breath after a challenging bike ride. Upon arrival the hospitable duo Martin and Bianca are waiting for you with a smile. The center of Valkenburg is just a few minutes away. Once there, you can immediately start climbing the Cauberg. But also in the other direction you will find beautiful green hills like the Sibbegrubbe and Fromberg. Or what about the Keutenberg? The steepest climb in the Netherlands.

Hotel de Wilde Kriek is a small friendly 3-star hotel (Bed & Breakfast) with eight comfortable rooms. The rooms are equipped with shower, toilet, television and coffee and tea facilities. Of course there is free Wi-Fi in the hotel. As a cycling hotel it is a great base for many sporty and recreational cyclists. Bicycles can be stored safely inside the hotel. There is also the possibility to charge them electrically. Parking the car is free. The hotel is less than three minutes cycling from the Valkenburg train station.

In the morning the guests of the hotel are spoiled with a fresh, extensive breakfast. For larger cycling groups, they can also provide lunch and dinner on request. They like to share their beautiful, large backyard with terrace with their guests. Here you can relax after a bike ride and enjoy the hilly landscape and a small snack. Definitely a must!

From Hotel De Wilde Kriek you can easily reach the historic city of Maastricht by car and Heerlen and Aachen are also nearby. It is also only a ten minute walk to the center of the always cozy Valkenburg.

Come and cycle in South Limburg.

Many cyclists and cycling groups stay at the hotel. The hotel is an excellent base both for recreational cyclists and cyclists who take part in races and tours such as the Amstel Gold Race, the Mergelheuvelland 2-day race and Eroica. And are you done with cycling for a while? Then enjoy the Burgundian life in South Limburg. Book your cycling adventure here. 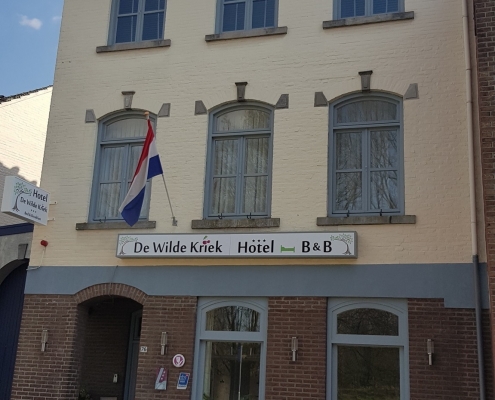 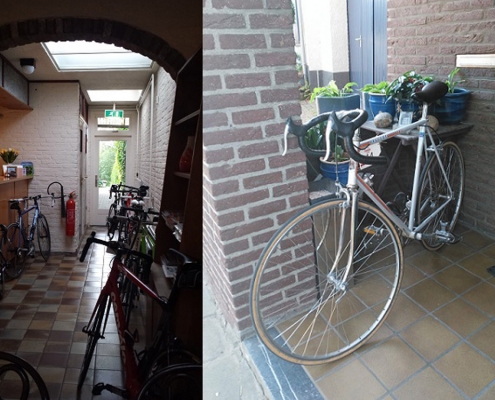 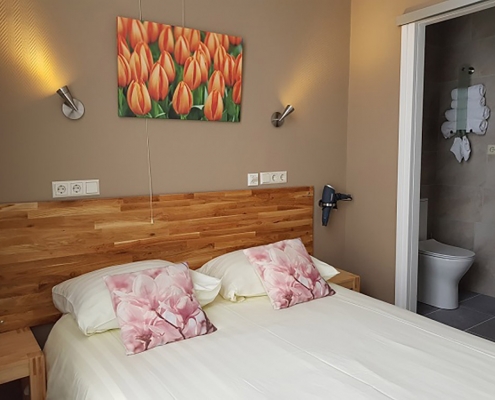 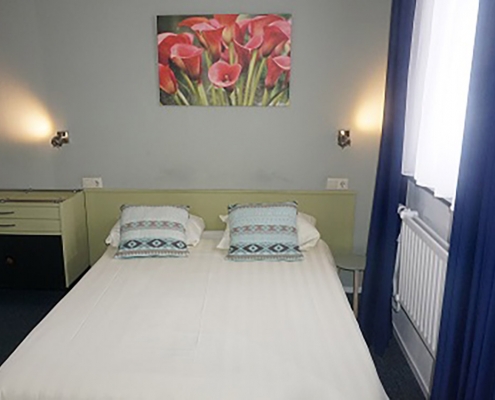 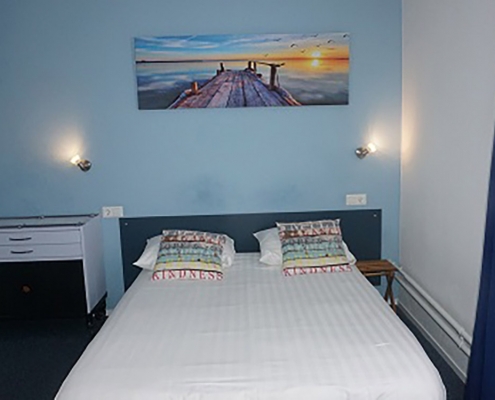 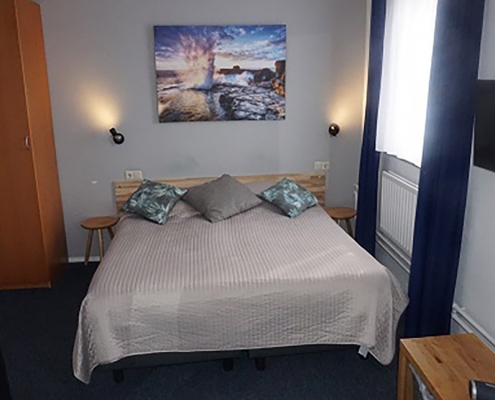 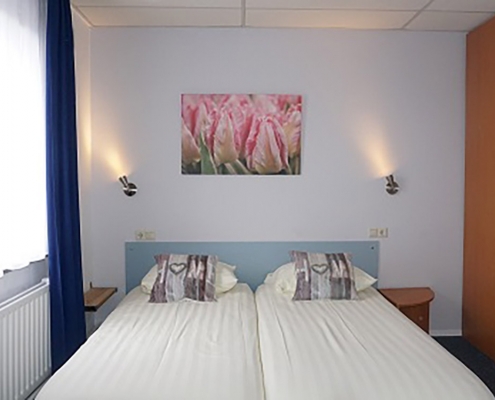 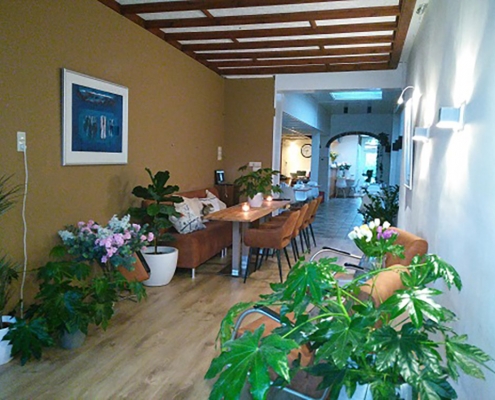 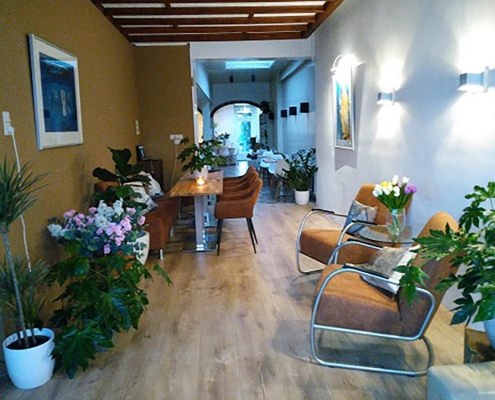 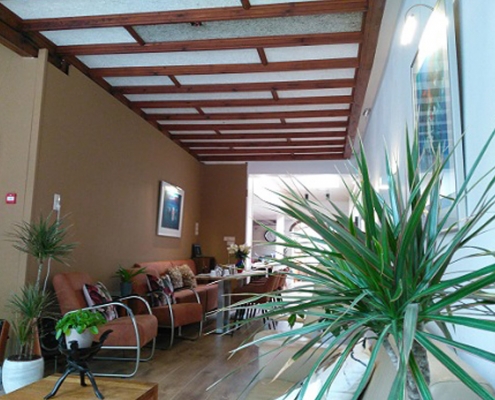 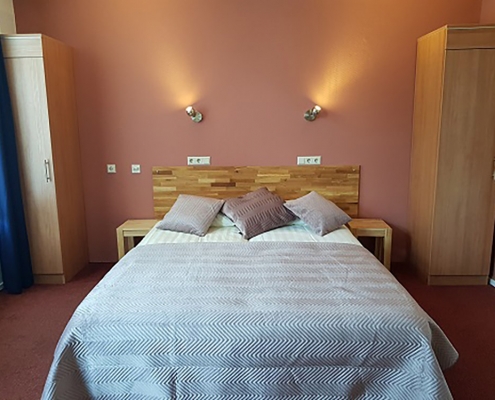 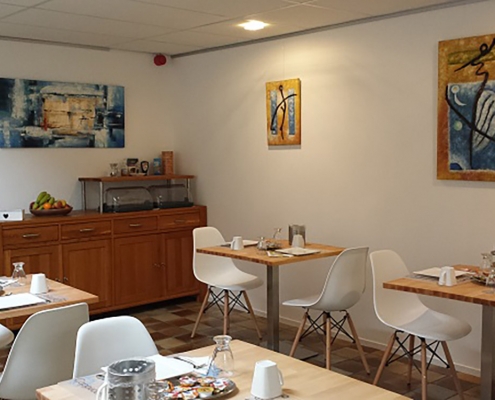 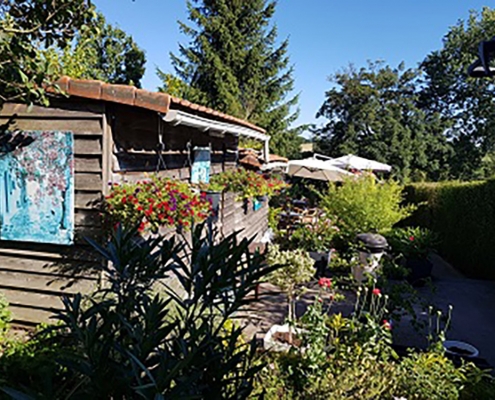 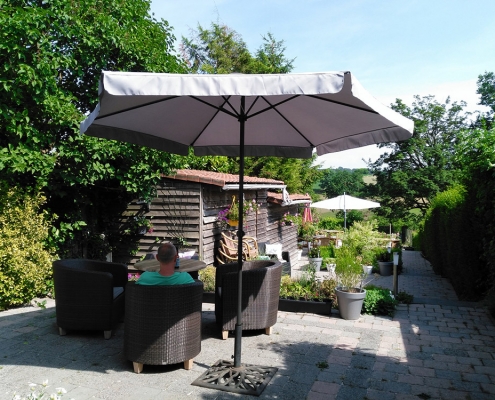