Herberg de Zwarte Ruiter lies in the middle of the Limburg hills at the foot of the Gulpenerberg. South Limburg is the epic center of Dutch cycling. The Zwarte Ruiter is in that respect a wonderful base for cyclists who like to do the Cauberg, Keutenberg or Fromberg. And if you move your face to the south, you can see the Camerig and Vaalserberg in the distance.

Herberg de Zwarte Ruiter offers several rooms in the middle of Gulpen. Wi-Fi is free in all rooms. The hostel has a terrace overlooking the city. You can also relax with a drink and snack in the restaurant. The food is very good. The accommodation has a bike shed. And for cars there is free parking within five minutes walking distance.

Some rooms have a comfortable sitting area. All rooms have a private bathroom. Free toiletries and a hairdryer are provided especially for your comfort. A flat-screen TV is available. There is also a shared kitchen for the rooms.

Herberg de Zwarte Ruiter is located between Aachen and Maastricht.

From Herberg de Zwarte Ruiter it is 15 km to Maastricht and 14 km to Aachen. The nearest airport is Maastricht Aachen airport, also 14 km away.

Come cycling and experience the history of de Zwarte Ruiter. 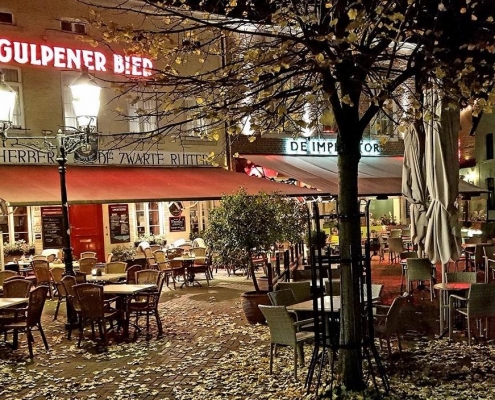 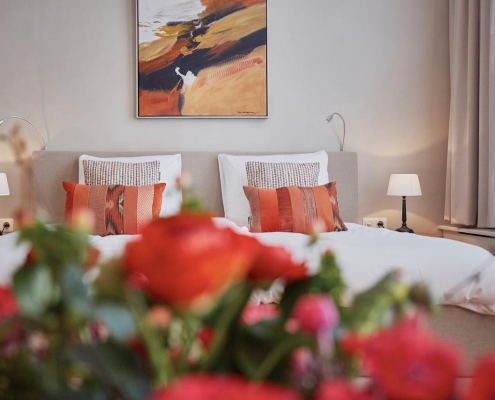 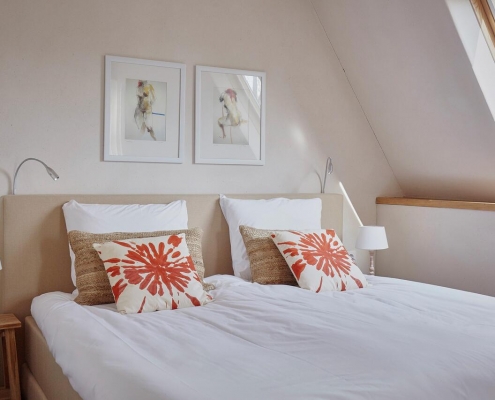 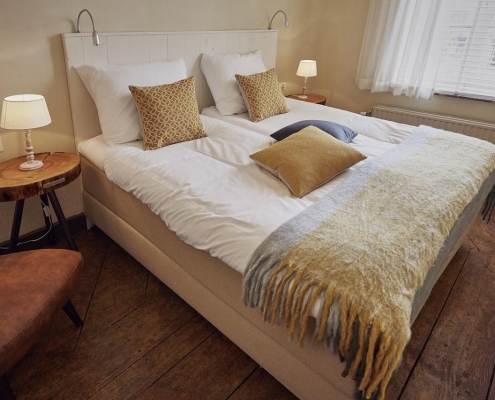 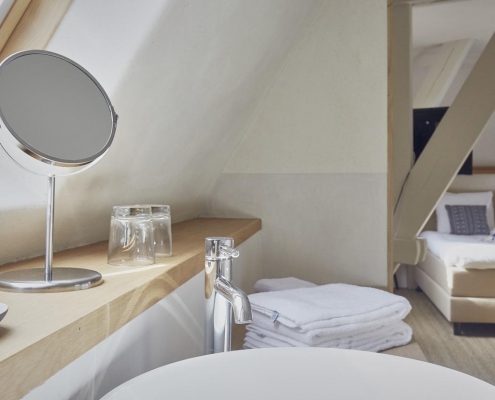